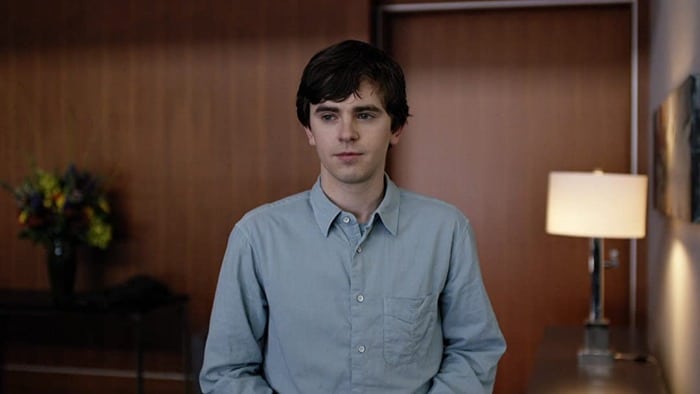 The Prescription for Tuesday Night is Documentaries

The Crime of the Century on HBO at 9:00pm ET. Series premiere. This is a new four-part documentary by Alex Gibney about the opioid crisis in America. This is ground that has been pretty well-covered and it is obviously not a problem we’re observing in hindsight.

I, Sniper on Vice at 10:00pm ET. Series premiere. This is a documentary about the D.C. sniper attacks that is told from the perspective of Lee Boyd Malvo, the younger of the two shooters. The series is eight episodes long and also involves interviews with other people close to both Malvo and John Muhammad, who was executed in 2009.

← 'The Nevers' Recap: I Know This Much Is True | Ben Affleck & Jennifer Lopez Took a 'Couple's Vacation' Together →