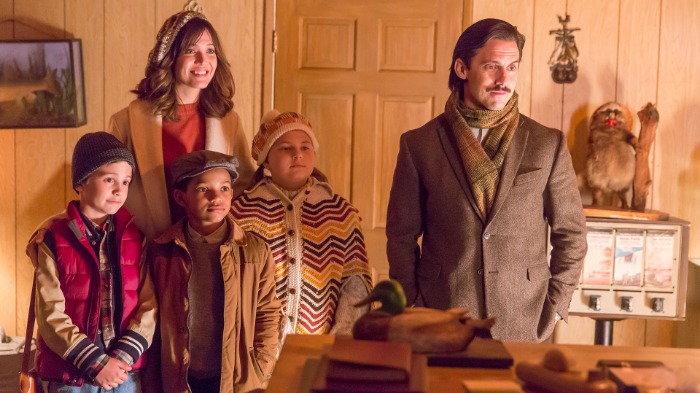 This Tuesday is for Wholesome Family Drama, For Now

The Curse of Oak Island on History at 8:00pm ET. One-hour special presentation. This precedes the season premiere of the eighth season of this show. I find it somewhat charming that people are still sinking thousands and thousands of dollars into a hole on this island that apparently exists entirely to eat the hopes and dreams of fanciful treasure-hunters. All the technology we have this late in the 21st century and some people still want to just keep digging in a hole that’s been there for about two hundred years, that periodically floods and destroys all the work that’s been put into digging it out. How quaint.

The Cost of Winning on HBO at 9:00pm ET. Series premiere. This is a documentary about a high-school football team from Baltimore that was kicked out of their private-school athletics league for being “too good” and took on a national schedule instead.

Welcome to Plathville on TLC at 10:00pm ET. Second season premiere. I’m just gonna quote the google search results straight here: “The Plaths are a blonde, blue-eyed family of eleven in south-eastern Georgia. They share a passion for music, religion, family life, and traditional roles.” Not sure why TLC is giving money to people for what sounds like white nationalist propaganda, but it is 2020.