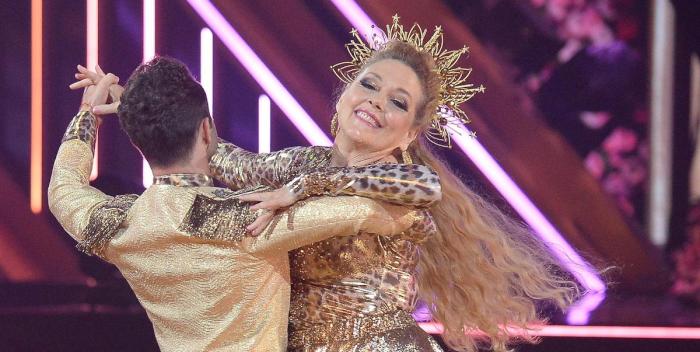 Tonight is All 'Tiger King' Callbacks All the Time

Joe Exotic: Tigers, Lies and Cover-Up on Investigation Discovery at 9:00pm ET. First season finale. There’s ANOTHER Joe Exotic special on right after this even though it feels like it’s been three years since everyone watched Tiger King and decided the takeaway was not “Wow, this is a terrible dude who’s been doing terrible things for years” but “that lady probably murdered her husband, lol.” It’s been a weird year. Funny how the timing on this worked out while Carole Baskin is on Dancing with the Stars.

The Big Bake on Food Network at 10:00pm ET. Series premiere. This says series premiere even though it seems like an event series that just pops up around holidays. Tonight is the Halloween episode!

Emergency Call on ABC at 10:00pm ET. Series premiere. This is a new reality series featuring the work of 911 dispatchers around the country. Luke Wilson hosts.

← Where Have We Seen the Cast of 'Ted Lasso'? | Gwyneth Paltrow Posted a Nude for Her Birthday →