CBS: Where the 'JAG' Replacement Airs Concurrently With the 'JAG' Spinoff

The Code on CBS at 9:00pm ET. First season finale. In case you forgot which new show on CBS this is, it’s the one that’s basically JAG but not called JAG. No word on if it’s getting a second season but it’s a military show AND a legal show on CBS so frankly I expect it to air for an unsettlingly long time.

Yum and Yummer on the Cooking Channel at 9:00pm ET. Series premiere. I already hate this show based on the title and see no reason to attempt to reevaluate that instinct. 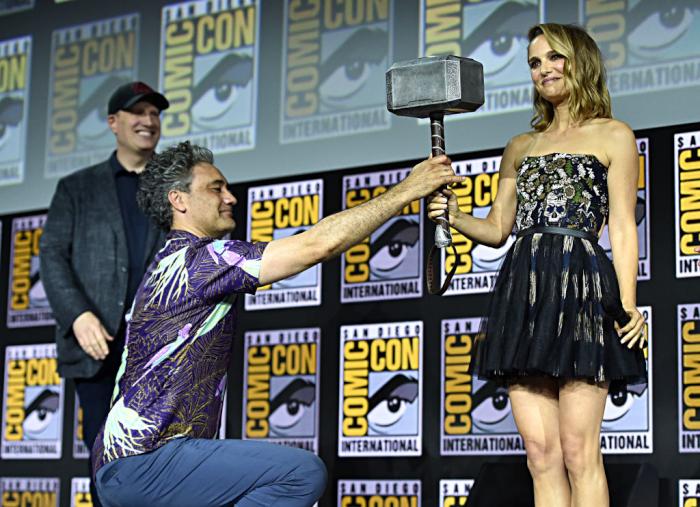 WTF Is Up With Phase 4? Ranking Marvel's SDCC Reveals