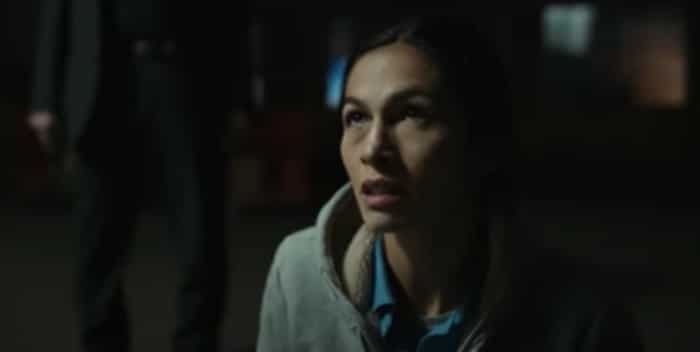 A Clean Start for Élodie Yung

The Bachelor on ABC at 8:00pm ET. 26th season premiere. The success rate of this show cannot be better than your average online dating app, but I guess at the same time you can’t launch your social media influencer career via Tinder.

That’s My Jam on NBC at 9:00pm ET. Series premiere. This is a Jimmy Fallon-hosted game show featuring celebrities and artists competing in music-themed challenges.

The Cleaning Lady on Fox at 9:01pm ET. Series premiere. I saw a promo for this that said it was “Introducing Élodie Yung” but she’s absolutely been in plenty of things before, including the Daredevil show, Gods of Egypt, The Hitman’s Bodyguard, and maybe I’m starting to see why she’d prefer we forget about a few of those credits.