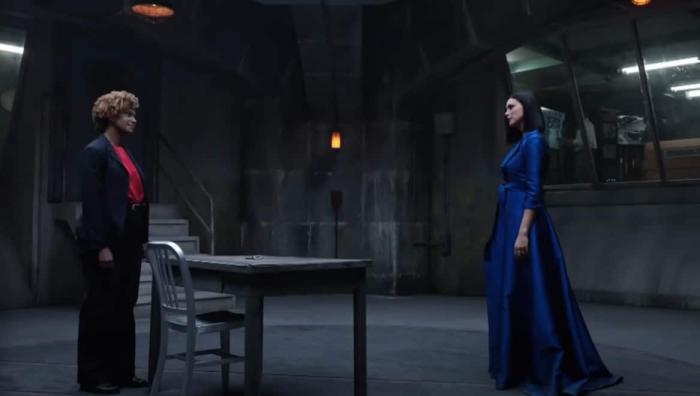 What Would You Wear to Your FBI Interrogation?

The Julia Child Challenge on Food Network at 9:00pm ET. Series premiere. More cooking competition shows! This one centers around Julia Child in that the first challenge in each episode is recreating one of her recipes and the second is an “ode to Julia” where competitors creat dishes “reflecting their own culinary point of view.”

The Endgame on NBC at 10:00pm ET. Another master criminal decides to be buddies with an FBI agent for the sake of a good story. I know there have always been confidential informants, but the relationships that these shows feature seem to go above and beyond that.