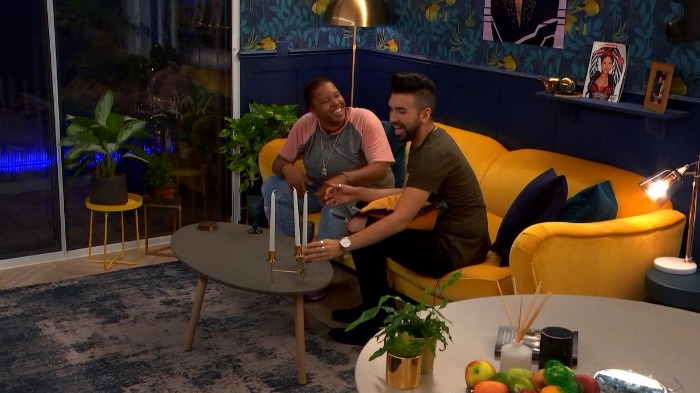 Is Netflix's 'The Circle' a Reality Series or Just a Series About Reality Now?

The Circle on Netflix at 3:00am ET. Second season premiere. This was one of those early pandemic shows that I did not get into, but I understand that a lot of other people did. There’s more of it now!

The Masked Singer on Fox at 8:00pm ET. I feel like this has already been on for months and yet there are still like eight contestants on? And there’s one competitor that is three singers at once? Everything I learn about this show, incidentally or on purpose, makes it sound more terrifying.

← Colton Underwood Came Out as Gay So I Guess We're Just Going to Ignore the Stalking Now? | Chet Hanks Is Being Sued For $1 Million by His Ex-Girlfriend →