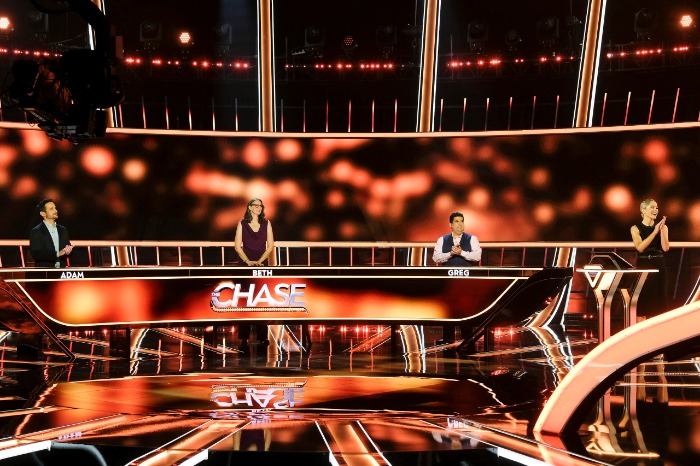 Why Do All Gameshow Sets Look Like this Now?

The Real World Homecoming: New York on Paramount+ at 3:00am ET. Revisiting one of the original reality TV experiments, almost 30 years later. Obviously, it has been a pretty wild 30 years for the genre since then.

The Chase on ABC at 9:00pm ET. This has two new episodes tonight with the second as the first season finale. This was some kind of trivia battle show based on an ITV series, I did not watch it.

The TS Madison Experience on WE at 10:00pm ET. Series premiere. This is a new series that follows TS Madison, who is a “transgender influencer and social media sensation.” I had assumed this was a Real Housewives spin-off of some kind so it sounds a bit more interesting than that.