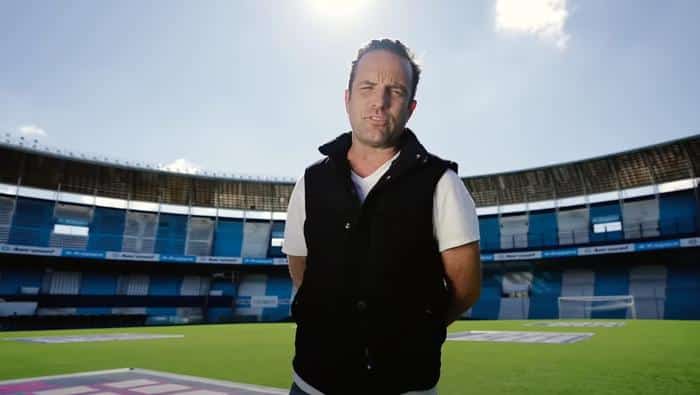 'The Challenge: USA' Should be Excellent Summer TV

The Green Planet on PBS at 8:00pm ET. Series premiere. Sir David Attenborough narrates the lives of plants around the world. I expect fewer scenes of nature being red in tooth and claw but maybe not.

The Challenge: USA on CBS at 9:30pm ET. Series premiere. If you’re familiar with The Real World/Road Rules Challenge which just became The Challenge and still runs on Paramount+, this is a version of it that’s divorced entirely from its grungy MTV reality series roots. Now the cast is anyone who has competed on any CBS channel reality show! Although it looks like it’s pretty heavily Big Brother contestants. Anyway, it’s a bit like if American Ninja Warrior was a full-contact event and also featured a social game.