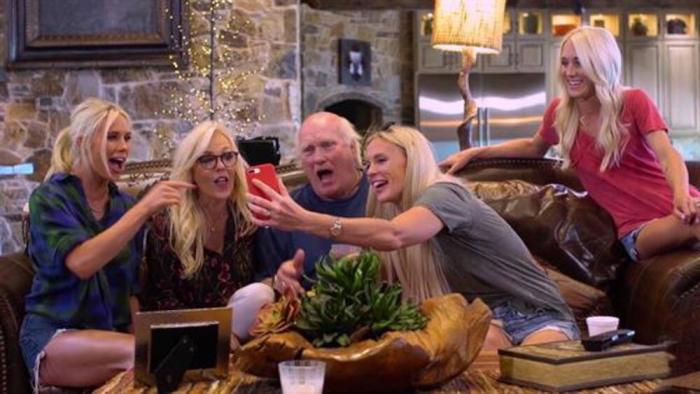 Reality TV Continues to Bear No Resemblance to Reality

The Great Pottery Throw Down on HBO Max at 3:00am ET. Series premiere. There are actually three seasons dropping of this at once, so you can find out if this will be your new cozy British reality series to relax to. Home potters travel to Stoke-on-Trent to compete to become the top potter.

Keeping Up With the Kardashians on E! at 8:00pm ET. 19th season premiere. This show will end in 2021 after 20 seasons. It has not been on the air for 20 yeas, it started in 2007, this is just the nature of reality shows and their baffling “seasons”.

The Bradshaw Bunch on E! at 9:00pm ET. One-hour series premiere. In case you were too excited about the Kardashian show ending, E! is already clear that their programming will not be improving.