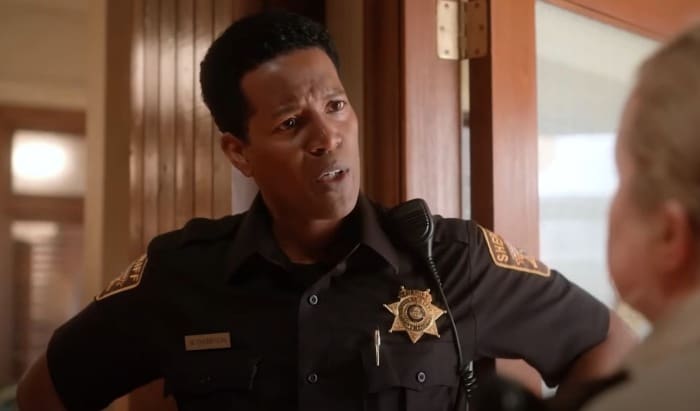 Aliens Here, There, And Everywhere

The Book of Boba Fett on Disney+ at 3:01am ET. First season finale. Hope you all enjoyed it, I have not been able to take this show seriously at all because every time I see the title “Fett’s Vette” by MC Chris starts playing in my head. And that is a reference for people who watched Adult Swim too much during a VERY specific period in the early 2000s.

Fairview on Comedy Central at 8:30pm ET. Series premiere. I watched the trailer for this and I still can’t tell you what it’s about. It’s an animated show with a lot of swearing set in a small town, and the characters have very realistic faces but weeble-wobble bodies. It comes on after South Park.

← Why You Should Watch 'Drive My Car,' This Year's Surprise Best Picture Oscar Nominee | Will Arnett Opens Up About Divorce From Amy Poehler →