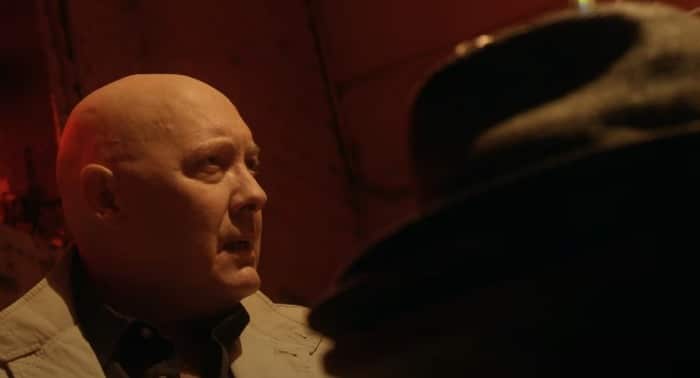 Does the Hat Have Second Billing Now?

Titans on HBO Max at 3:00am ET. Third season finale. This will be coming back for a fourth season.

Braves at Dodgers, Game 5 on TBS at 8:00pm ET. We’re in that magical time of year here in the US when baseball, football, and men’s basketball all overlap.

The Blacklist on NBC at 8:00pm ET. Ninth season premiere. I swear this was canceled like two years ago, but clearly, I was wrong. It was even on earlier this year. Good news for the thriving community of James Spader fans out there!

Law & Order: Special Victims Unit on NBC at 9:00pm ET. 500th episode. That is a lot of episodes of especially heinous crimes to deal with.

← Some YA Authors Announced Plans to Create an NFT Project for Fans. It Did Not Go Well | Andy Cohen Is the Only Person Who Called Out Meghan McCain →