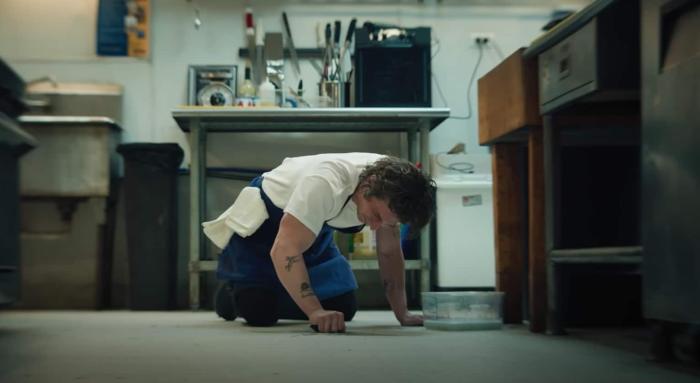 'The Bear' is Shameless

The Bear on FX on Hulu at 12:01am ET. Series premiere. Jeremy Allen White running a restaurant in Chicago with his tattooed forearms. I know that’s hitting all the buttons for a LOT of you.

Gordita Chronicles on HBO Max at 3:01am ET. Series premiere. This is not about the former Taco Bell menu option.

Walker on The CW at 8:00pm ET. Second season finale.

Chrisley Knows Best on USA at 9:00pm ET. Ninth season summer premiere. Bold of USA to go forward with running this when it has been definitively proven that Chrisley does NOT know best when it comes to financial dealings.