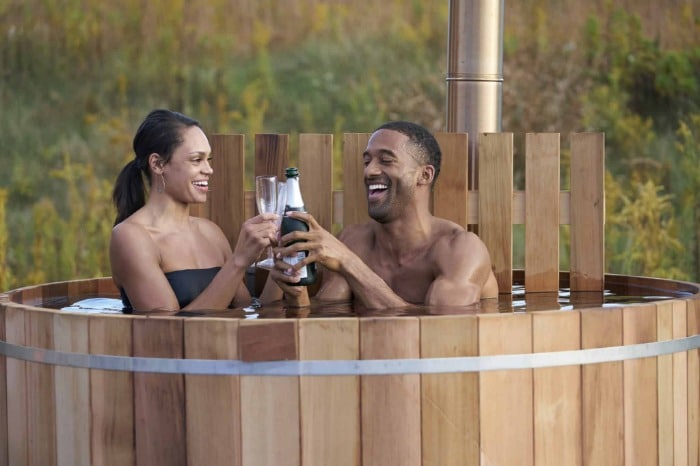 The Bachelor on ABC at 8:00pm ET. For some reason, I thought this season was over, entirely based on the way people were talking about it on Twitter. I guess not! This may be Chris Harrison’s last show for the time being though since he defended a contestant who was photographed at a plantation-themed fraternity event in 2018. He’s been hosting The Bachelor since 2002 which is a shock to me on several levels and maybe just time for him to move on anyway?

Snowpiercer on TNT at 9:00pm ET. Still out there piercing that snow, huh?

The Investigation on HBO at 10:00pm ET. First season finale.

← Pastor Who Advised Women Not to Let Themselves Go Is Why We Still Have Men Like Josh Duggar | Meghan McCain Is Just Like Meghan Markle, You Guys, Just Like Her → 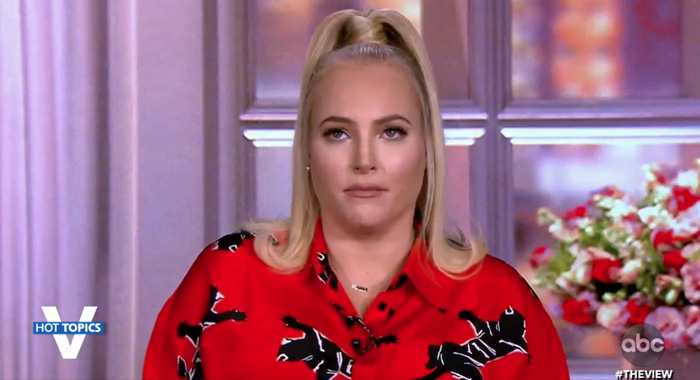 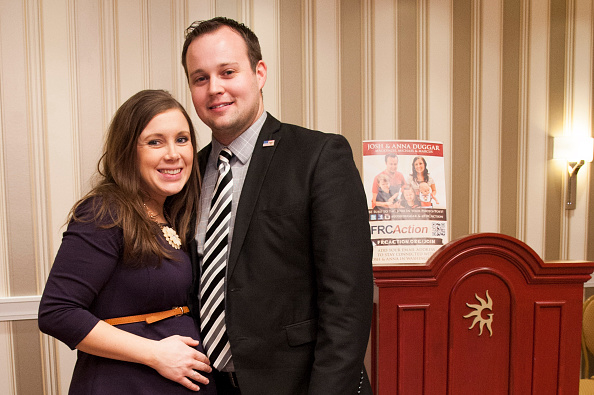