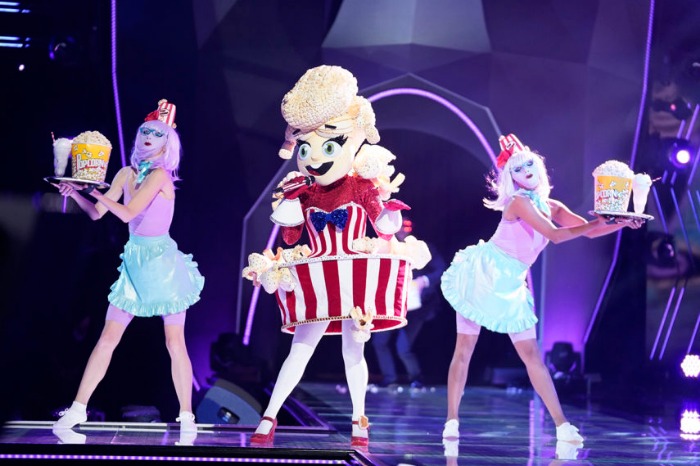 Wednesdays Are For Reality TV

The Amazing Race on CBS at 8:00pm ET. Back to back new episodes. As someone who likes to travel, I can’t imagine watching this show right now when travel is off the table for the foreseeable future.

Crazy, Not Insane on HBO at 9:00pm ET. Two-hour special presentation. This is a new special directed by Alex Gibney which focuses on the work of Dr. Dorothy Otnow Lewis who has dedicated her career to the study of murderers. The film deals not only with why people murder, touching on serial killers, but also deals with the concept of the death penalty and whether or not it actually deters violence.

← Spoilers: Does Ryan Phillippe's Character, Cody, Really Die at the End of 'Big Sky'? | 'Saved by the Bell' Theme Song Gets a Fresh Update and It's Actually Good →