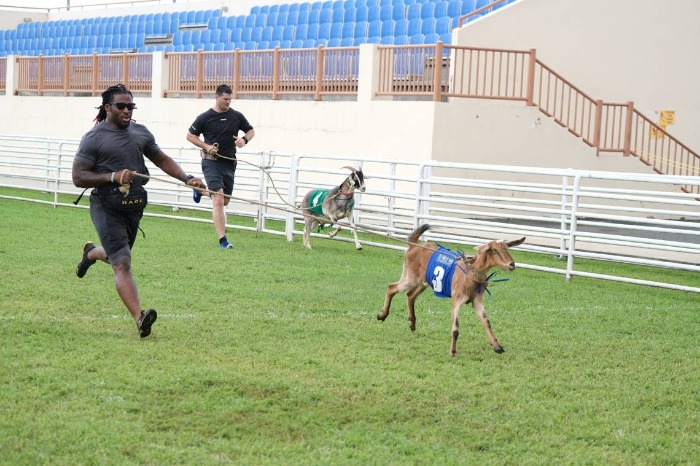 If The Only Safe Way to Travel Was Via Reality Travel Competition, Would You?

The Amazing Race on CBS at 8:00pm ET. 32nd season finale. So if you’re into The Amazing Race and now have nothing to watch, I’ll throw in a recommendation to check out The Pack on Amazon Prime if you’ve got it. It’s got a similar vibe in that it’s a travel competition series, but all the contestants are competing with their dogs and the dogs are just THRILLED to be there. It does make it a little extra sad at elimination when the dogs have to leave their new friends, but you also know that the dogs are going to be totally stoked to go home.

Devils on The CW at 8:00pm ET. First season finale.

The Masked Singer on Fox at 8:00pm ET. Two-hour 4th season finale. We are down to the Crocodile, Mushroom, and Sun as the final three contestants. The last round of eliminations took out two singers and Chloe Kim, the Olympic gold medal-winning snowboarder, so good for her for really hanging in there in a singing competition.

The Art of Political Murder on HBO at 9:00pm ET. This documentary is about the murder of Guatemalan human rights activist Bishop Juan Gerardi in 1998 and is based on the book of the same name.

← Stream it or Nah: 'The Wilds' on Prime Video Is Poised to Take Over the Online Discourse | So is Joss Whedon's Career Over? Because It Sure Seems Like It →