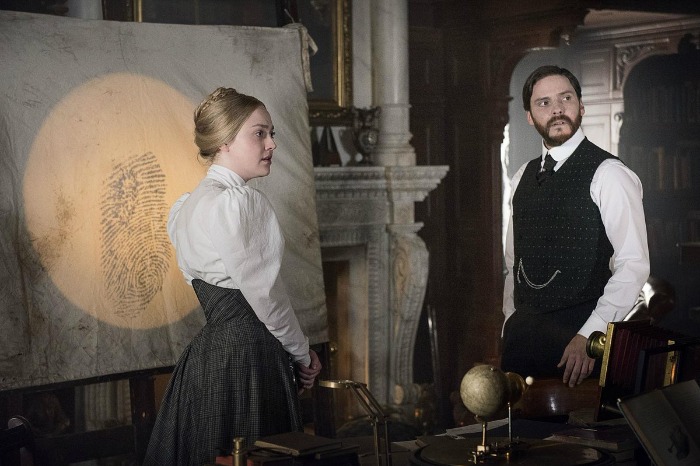 Fingerprint Analysis: Equally Riveting in the 19th and 21st Centuries

The Alienist: Angel of Darkness on TNT at 9:00pm ET. Second season premiere. Hmmm, not entirely sure about the idea of adding a subtitle to different seasons if nothing else about the show is changing. Feels a little showy.

Perry Mason on HBO at 9:00pm ET. I feel like I want to like this show more than I actually like it so far. Everyone’s putting in good work but it’s just very meandering, and occasionally feels like it expects me to have a much larger emotional investment in the characters than I do at this point.

Outback Lockdown on Discovery at 10:00pm ET. Series premiere. This is a new show that started filming when “Aussie survival expert Ky Furneaux and British chef Calem O’Grady decide to go on lockdown after a whirlwind romance in the wild outback of Australia”. That sounds like the actual worst idea in the world to me, but I’m not a survival expert, a chef, or Australian so maybe it’ll work out better for them!