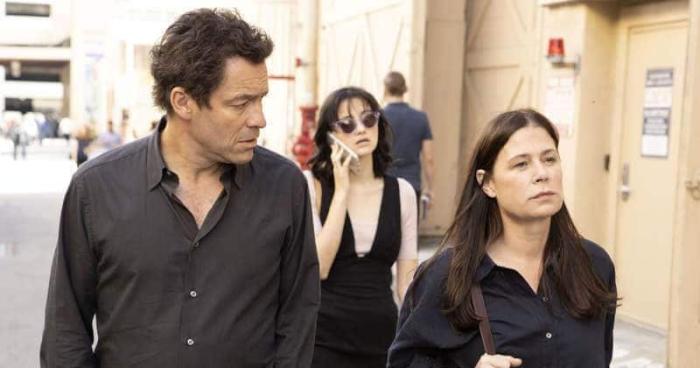 The Durrells in Corfu on PBS at 8:00pm ET. Series finale.

The Affair on Showtime at 9:00pm ET. Series finale. After five seasons, we’re going to see the last of Noah Solloway and his sordid choices.

The Alaska Triangle on Travel Channel at 10:00pm ET. Series premiere. This is a new series examining a vast expanse of wilderness in Alaska where strange events are said to occur with unusual frequency. Though, given how large Alaska is, I get the sense that if you drew a similarly sized triangle over the lower 48 you could definitely come up with just as many strange events, just with a lot more people around. Alaska is REALLY BIG and REALLY EMPTY. 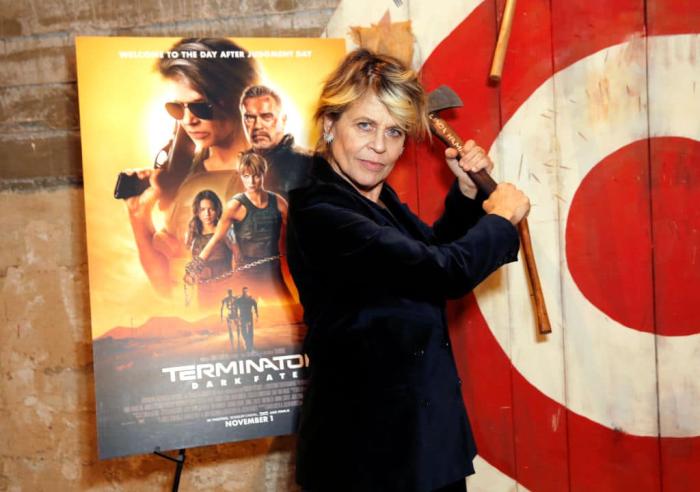 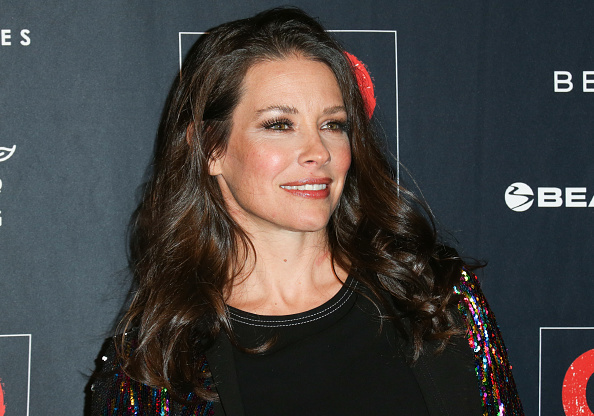