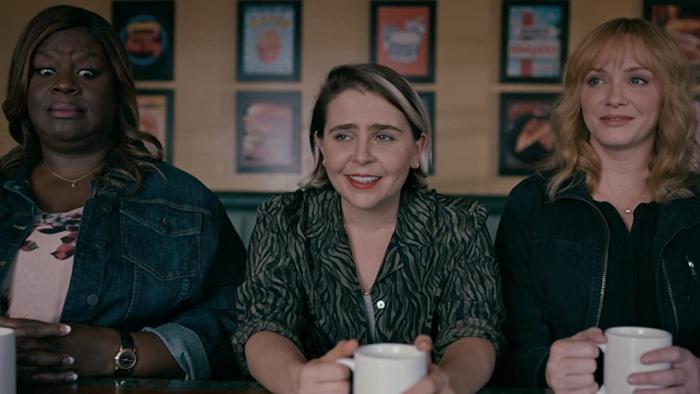 The 63rd Annual Grammy Awards on CBS at 8:00pm ET. Special presentation. This is just the mainstream televised portion of The Grammys, they’ve been going on all day and every year there are fewer awards presented during the televised part of the ceremony. Eventually, I assume, there will be NO awards presented during the televised portion, it will just be a bunch of weird medley performances, gawking at people who are only dressing to get attention, and a lot of people making speeches about The Importance of Music Generally and The Grammys Specifically.

Good Girls on NBC at 10:00pm ET. Still surprised that this is now in its fourth season! Good for these ladies.

← 'Zack Snyder's Justice League': You've Got Questions, We've Got Answers | Jennifer Lopez and Alex Rodriguez 'Are Working Through Some Things' →