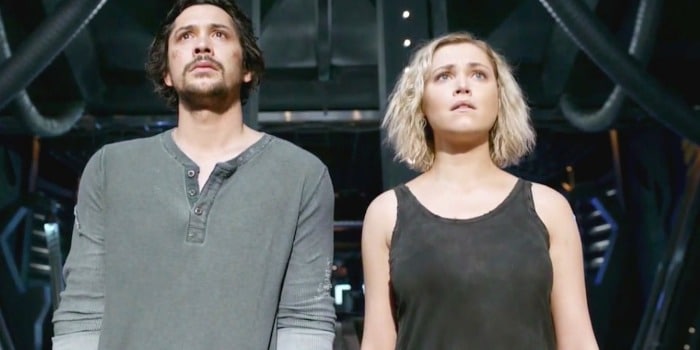 The 100 on The CW at 8:00pm ET. I checked a synopsis to see how this show is doing in its final season and not only is there not a “the 100” anymore, but they’re not even on earth anymore? CW shows are wild.

Hot Mess House on HGTV at 8:00pm ET. Series premiere. This is a show where a professional organizer helps people “get their homes and lives organized and back on track.” The twist is that she’s doing this via video calls instead of in-person. Feels like it might be semi-aspirational for anyone looking to do some organizing and a great hate-watch for anyone not looking for that.

Transhood on HBO at 9:00pm ET. Special presentation. This is a documentary that tracks the lives of four trans children and their families over the course of five years. All the children are from Kansas city and their ages range between 4 and 15 years old as the documentary begins.