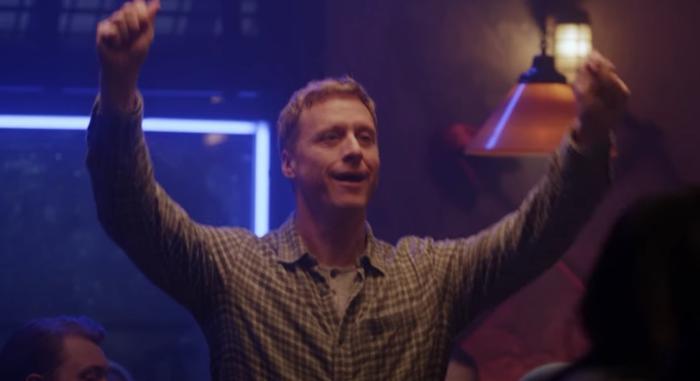 Ready For Some Close Encounters?

Monday Night Football: Progressive NFL Super Wild Card Kickoff on ABC at 8:00pm ET. Still feels weird that we’re doing things like the Super Bowl but then again it’s been weird for almost two full years at this point so I guess we’ve all just decided to pretend it’s not? Like, the Olympics are starting in three weeks!

That’s My Jam on NBC at 9:00pm ET. Tonight’s teams are Anthony Anderson & T-Pain vs. Ryan Tedder & Bebe Rexha. T-Pain is usually a pretty good TV guest, not sure about the other contestants.