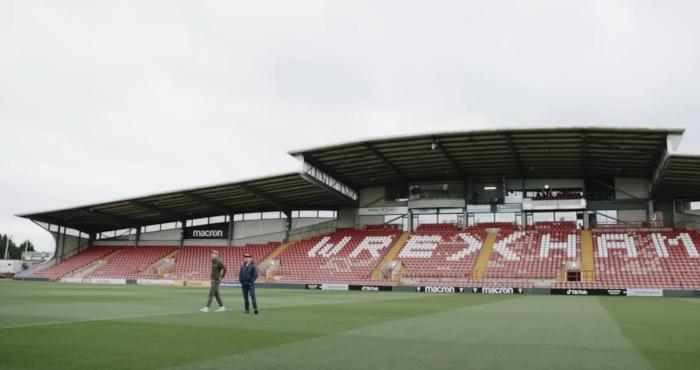 What Was the Travel Budget for This Team?

Tell Me Lies on Hulu at 12:01am ET. Series premiere. A new series based on the novel of the same name about a years-long, toxic relationship between Stephen (Jackson White) and Lucy (Grace Van Patten) that starts when they meet in college.

Welcome to Wrexham on FX at 10:00pm ET. I’ve watched some of this and I keep wondering how many flights back and forth it took to get through the season. Did they stage the conversations with the team management in LA afterwards? Shoot them all over a weekend? Or were these guys making like, twice-monthly flights from Wales to LA? That’s probably not what Rob McElhenney and Ryan Reynolds want me to be thinking about.

← Hugh Bonneville Is His Icky Best in Netflix's Underwhelming 'I Came By' | Are Shailene Woodley and Ansel Elgort Dating? →