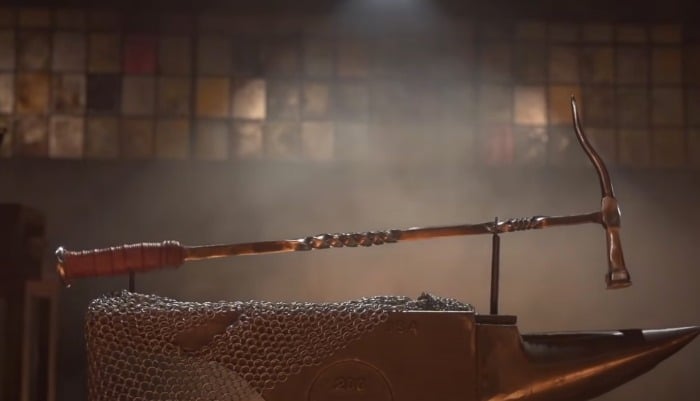 Tattoo Redo on Netflix at 3:00am ET. Series premiere. This is a new series that focuses on artists doing tattoo coverups for people. It doesn’t seem to have a competitive format, just a focus on stories. It is from the Ink Master people, though, so I guess we’ll see if any tattoos acquired during a competitive show end up getting covered up.

← Review: Disney+'s 'Turner and Hooch' Is Exactly What You'd Expect from Matt Nix and McG | Bob Odenkirk Is Going to Be Okay! →