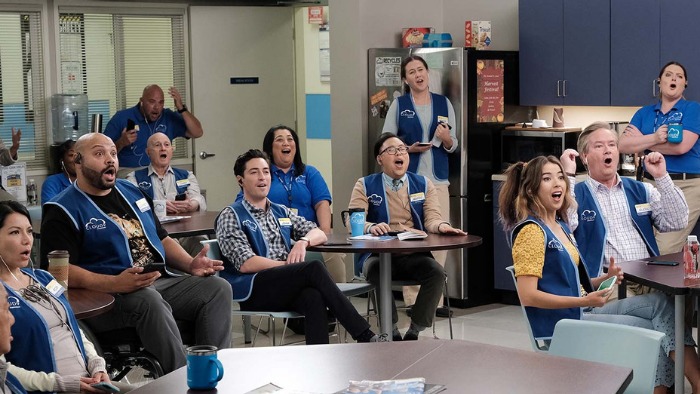 CBS Special: Every Vote Counts: A Celebration of Democracy on CBS at 9:00pm ET. One-hour special presentation. Listen, CBS, I appreciate the gesture but I feel like we might want to check back in… let’s say about six days to see if we can really “celebrate democracy” or if we’re going to be eulogizing it instead. (I’m sorry that was dark.)

Metallica and the San Francisco Symphony: S&M2 on PBS at 9:00pm ET.

Watch What Happens Live with Andy Cohen on Bravo at 10:00pm ET. The listed guests are Natalie Portman and Matthew McConaughey which seems like a pretty stacked deck for this show. Also, just a weird combo to have on together.

← The Trump Campaign Tried to Recruit Celebrities for Its COVID-19 Ad Campaign. It Didn't Go Well | Surprise! Lark Voorhies Will Be Back as Lisa Turtle in 'Saved by the Bell' Revival →