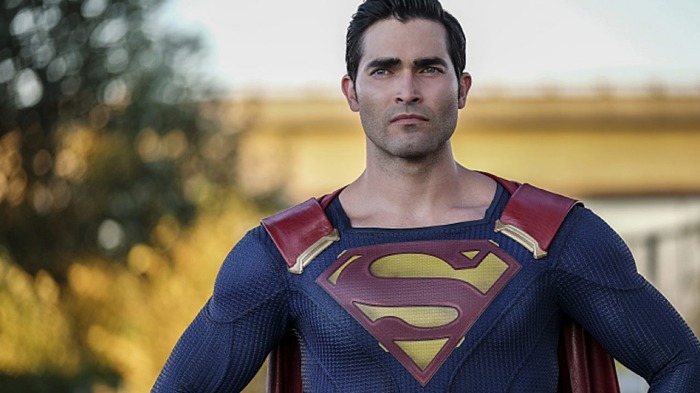 Seasons Going by Faster Than a Speeding Bullet

Holmes Family Effect on Fox at 8:00pm ET. Two-hour first season finale. “First season finale”, this was all of four episodes, two of which aired last week and the last two are airing this week. Not much of a season, unless you’re a British prestige drama show.

Superman & Lois on The CW at 9:00pm ET. First season spring finale. This break is due to a delay in filming caused by COVID. The series has already been renewed for a second season so if you’ve been enjoying it, there is more to come! Eventually!

← Disney Drops Releases For 'Black Widow,' 'Cruella,' 'Luca' And More, Plus: What's Up With 'Death On The Nile'? | Joe Biden Calls for an Assault Rifle Ban →