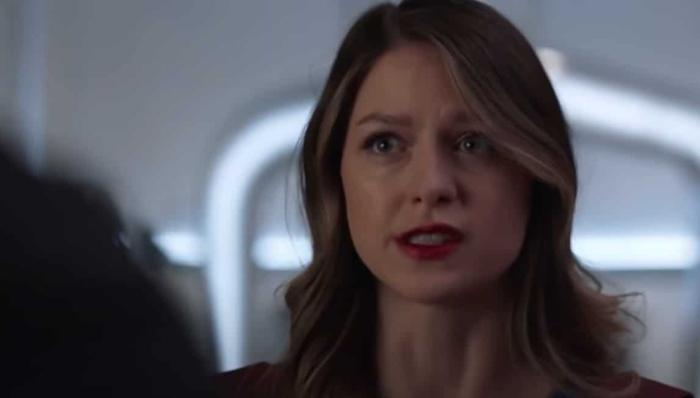 Tuesday Gets a Little Less Super

Supergirl on The CW at 8:00pm ET. New episode at a special time, followed by the series finale at 9:00pm ET. Time to say goodbye to Kara.

Dear Rider on HBO at 9:00pm ET. Special presentation. This documentary is about Jake Burton Carpenter, who founded Burton Snowboards and was one of the individuals who helped popularize snowboarding as a sport.

American Crime Story on FX at 10:00pm ET. Third season finale. Man, what a story, good thing no other dramatic, newsworthy events happened to any of these people since then.

← 'Doctor Who: Flux' Ep 2 Recap: Attack Of The Killer Potatoes | Matthew McConaughey Is Against a Vaccine Mandate for Kids →