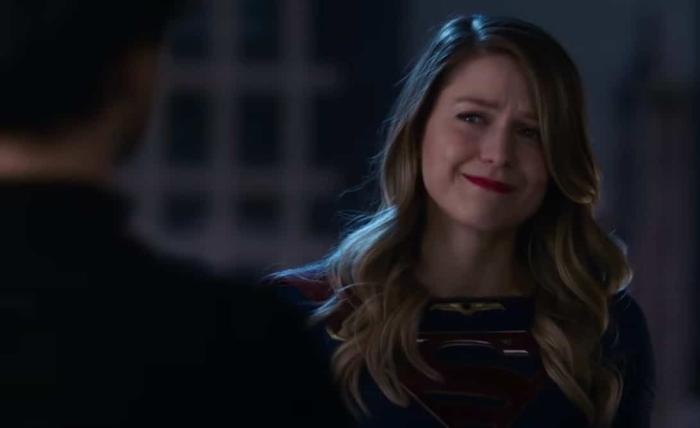 Supergirl is Here to Save Tuesday Night

Bachelor in Paradise on ABC at 8:00pm ET. I forgot to include this on my list of summer shows working overtime to make beautiful vacation destinations look completely unappealing. They have been doing it a lot longer than most of the other shows that have hopped on that bandwagon.

Supergirl on The CW at 9:00pm ET. Sixth season summer premiere. This episode is even called “Welcome Back, Kara” which probably relates to a specific plot point from the show but which reads to me like the show is just that excited to be back on TV.

Motherland: Fort Salem on Freeform at 10:00pm ET. Second season finale. This is coming back for a third and final season.

← Minnie Driver Recalls a Magical Moment with Robin Williams on the Set of 'Good Will Hunting' | 'Venom: Let There Be Carnage' Is Probably Getting Bumped to January →