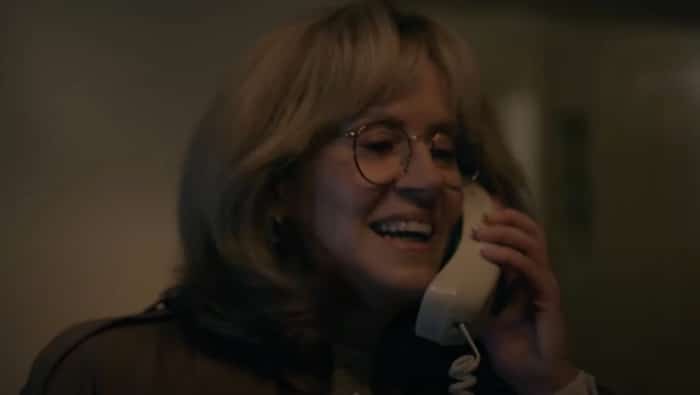 La Brea on NBC at 9:00pm ET. If you’re looking for something a little mysterious and a little zany for your Tuesday nights, it seems like this is your show. And after the more than a year we’ve all had, maybe a ridiculous disaster formatted like a mystery box (mystery pit?) is the kind of escapism we could all use.

American Crime Story on FX at 10:00pm ET. I liked the previous two installments of this show but I haven’t been able to bring myself to start this one. Maybe it’s all the weird prosthetics. The actors don’t really look like who they’re playing OR the themselves, and isn’t acting supposed to involve embodying someone even if you don’t really look like them? It’s just very strange to me.