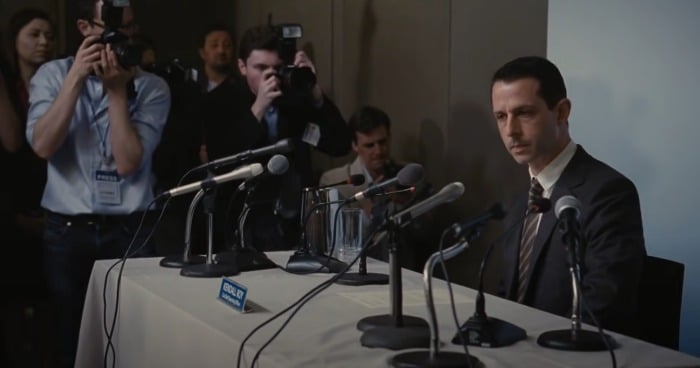 Ultimate Case of the Sunday Scaries

The Equalizer on CBS at 8:30pm ET. Queen Latifah is here to equalize your Sunday night.

Fear the Walking Dead on AMC at 9:00pm ET. Seventh season premiere. So there are currently three Walking Dead shows on TV, yes? Or some combination of TV and AMC+? I know it’s not actually that complicated but if feels complicated.

Succession on HBO at 9:00pm ET. Third season premiere. Time to see who’s going to get the kiss from Daddy! I think we can assume it’s not [redacted].

← DC FanDome Gave a Sneak Peek of 'The Flash' and Fans Are Divided | 'Y: The Last Man' Canceled Before Its First Season Even Ended →