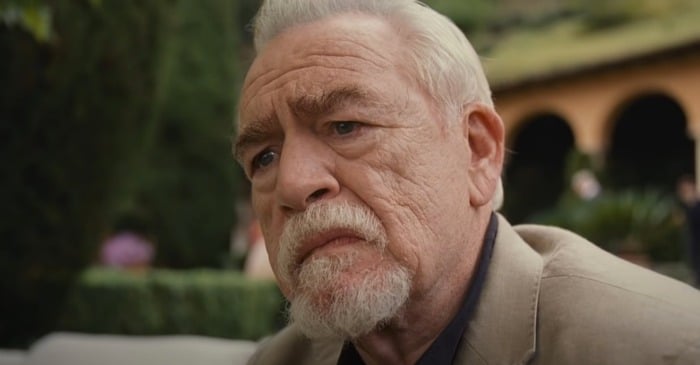 Logan Roy Knows What to Say to Monday Morning

The Mayor of Kingstown on Paramount+ at 3:01am ET.

Legends of the Hidden Temple on The CW at 8:00pm ET. Tonight’s episode is called “The Irish Legend of Cuchulainn” which means we get to watch the cast try to pronounce names that not even all Irish people agree on how to pronounce.

The CW Special: Greatest Holiday Commercial Countdown 2021 on The CW at 9:00pm ET. One-hour special presentation. Once again, I am begging you not to watch any programming that is designed to show you commercials for the 44 minutes of television time you are not watching different commercials.

Yellowjackets on Showtime at 10:00pm ET. If any other viewers out there are looking for a way to enjoy the very 90s soundtrack, the show’s Twitter account sent me a link to their Spotify playlist! It is far less terrifying than watching the show and hearing the songs.

← The Immortal Anne Rice and Her Vampires Who Changed the World | Did Pete Davidson Dump Kim Kardashian for Miley Cyrus? →