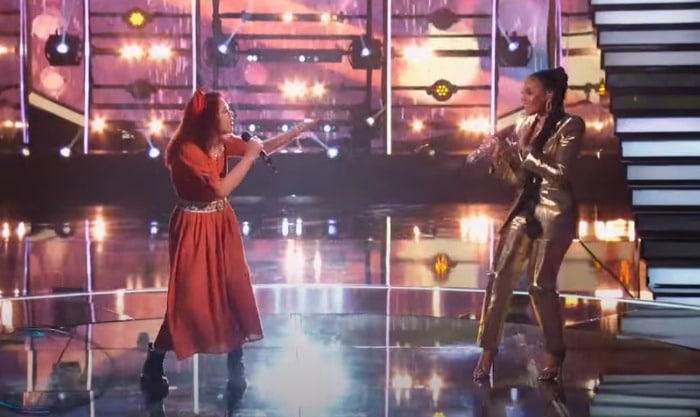 You Can See a Lot More Than Voices Tonight

Pam & Tommy on Hulu at 12:01am ET. It’s a very little thing, but it really bugs me that a lot of the song cues on this show are songs that were released like 2-3 years after the events. It still SOUNDS like the 90s but not the right 90s, you know?

Stuck on TLC at 10:00pm ET. Series premiere. This is a new reality medical series that chronicles foreign objects that are stuck in peoples’ bodies. It features both the procedures to extract those items and interviews with the patients as to how they ended up there. That’s one way to earn your first reality TV appearance, I guess.