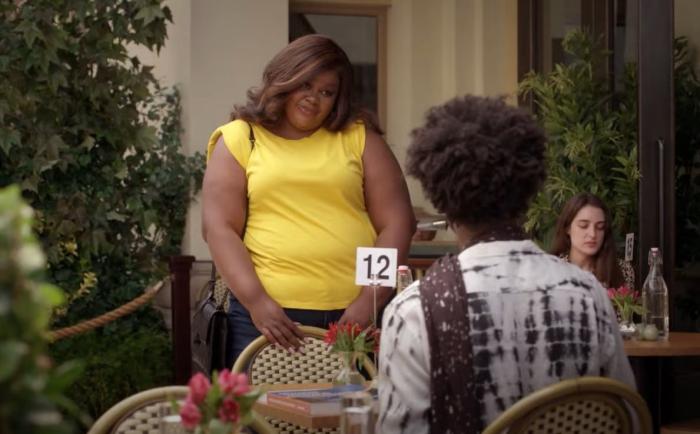 A Double Dose of Nicole Byer, or Some Speech About Something

Grand Crew on NBC at 8:30pm ET. Alas, the other Tuesday night comedy, Abbott Elementary is pre-empted tonight and on hiatus for a few weeks. I’m sorry to be the one to break the news.

State of the Union 2022 on CBS, Fox, NBC, ABC, etc. at 9:00pm ET. Despite all the noise, it does not appear that any trucklefucks have managed to show up in DC in large numbers ahead of President Biden’s speech tonight. It was amusing listening to their threats to show up and snarl traffic in the area because that’s just… every rush hour? There is a bunch of fencing up on Capitol Hill again.

Wipeout on TBS at 9:00pm ET. Tonight’s second helping of Nicole Byer is one of your few SOTU alternatives. Choose wisely.