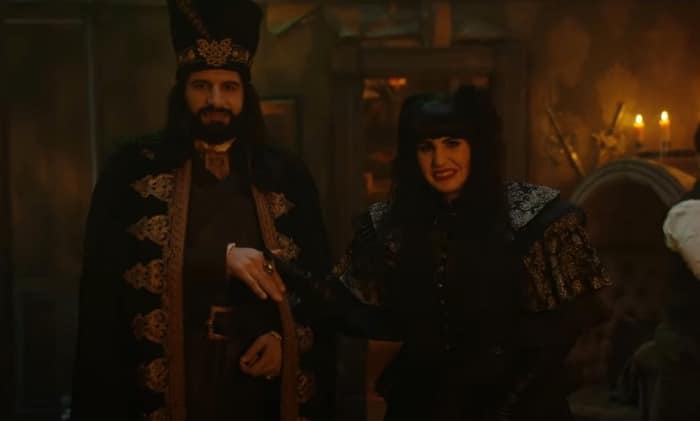 Anyone Planning TV-Themed Costumes for Halloween?

Star Trek: Prodigy on Paramount+ at 3:00am ET. Series premiere. This is an animated kids series in the Star Trek world.

Walker on The CW at 8:00pm ET. Second season premiere.

Ghosts on CBS at 9:01pm ET. I was trying to figure out why the schedule looked so sparse tonight, and it seems like both the Law & Order series on NBC and the Grey’s/Station 19 double-header on ABC are taking the night off. This is confusing because it doesn’t seem like there’s something big pre-empting them, but I suppose the ways of broadcast TV are a mystery unto themselves. A mystery that probably won’t be around too much longer in the streaming era.