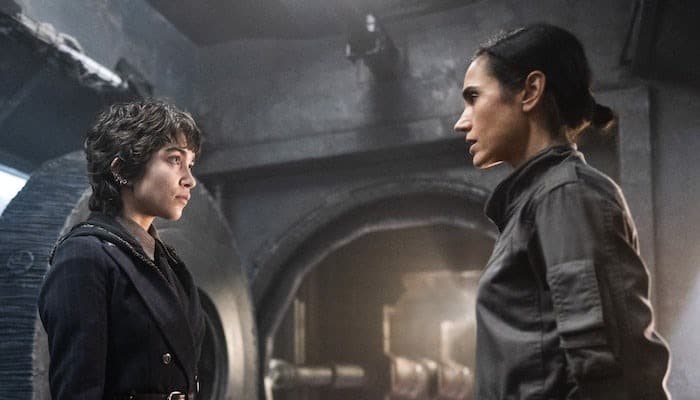 The Bachelor on ABC at 8:00pm ET. Gotta say, living through the last several months is making me reevaluate how weird it would be to be on one of these shows. We think these people get a little intense over someone they’ve never met before but when you literally can’t go anywhere or do anything else for weeks on end I guess it makes sense.

Snowpiercer on TNT at 9:00pm ET. Second season premiere. I am amazed they’re getting more than one season out of this concept. I like the people involved so I don’t begrudge them the work but man, feels like there’s limited ground to tread there. Good news, though, it’s already been renewed for a third season.

← Review: 'Kid Detective' Has Some Real 'Zero Effect' Energy | Did Meghan McCain Just Admit She Still Voted for Trump in 2020? →