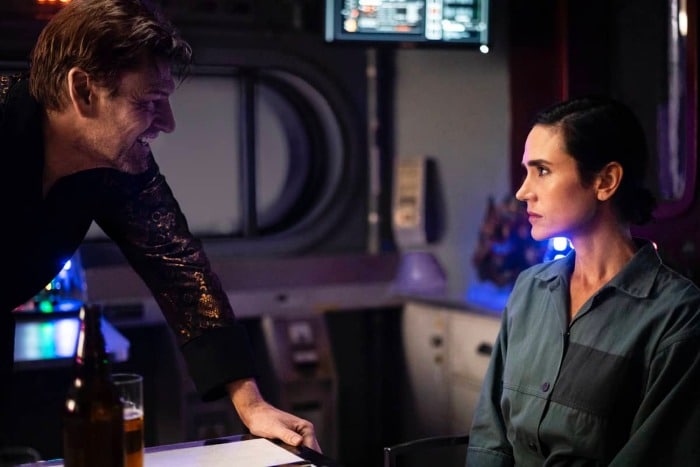 The Snow Has Been Pierced, For Now

Bulletproof on The CW at 8:00pm ET. Third season finale.

Running Wild with Bear Grylls on National Geographic Channel at 9:00pm ET. Sixth season premiere. Tonight’s guest is Anthony Mackie and they will be in the Italian Dolomites. I don’t think Sebastian Stan will be joining them, unfortunately.

Snowpiercer on TNT at 9:00pm ET and 10:00pm ET. Second season finale. Two episodes tonight and the second one is the season finale.

Hall of Flame: Top 100 Roast Moments on Comedy Central at 10:00pm ET. This is also labeled as “series premiere” but it’s not a true series, just a clip show that’s going to be stretched out over several episodes. Remember when the Comedy Central roasts were a big thing? And then you watched a few and realized they showed all the really funny bits in the commercials? Yeah.

← 'Invincible' Review: Amazon's Newest Show is a Bloody (If Not Entirely New) Good Time | Rachel Bilson Had to Take Down a High School Photo of Rami Malek →