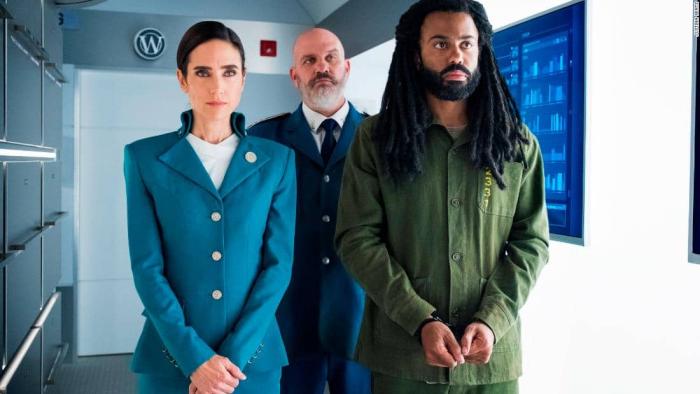 Hightown on Starz at 8:00pm ET. Series premiere. The protagonist of this show is described on Wikipedia as “a hard-partying lesbian in Provincetown, Massachusetts, aka P-Town.” She’s played by Monica Raymund and James Badge Dale is also part of the main cast. Why the show is called Hightown when the description goes out of its way to call the location “P-Town” is not the mystery at the heart of the series, somehow.

Snowpiercer on TNT at 9:00pm ET. Series premiere. I’m still not entirely sold on this concept but with Daveed Diggs and Jennifer Connelly leading the cast I’m willing to be convinced.

Supergirl on The CW at 9:00pm ET. Fifth season finale.