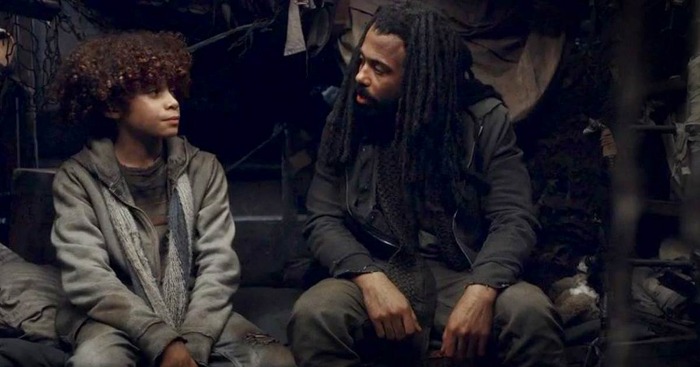 Kids Baking Championship on Food Network at 9:00pm ET. Is teaching kids to bake a bit of a double-edged sword? On one hand, if they’re good at it you can get your children to make fresh baked goods on the regular. On the other hand, if they’re good at it, it’s gotta be a lot harder to restrict desserts. Plus there’s always the problem of self-motivating kids, you go to do some laundry or something and come back to find the kitchen in the full throes of a multi-hour bake and it’s already past nine o’clock on a school night. Maybe I’m overthinking this.

The Investigation on HBO at 10:00pm ET. Series premiere. This is a Danish series about the investigation into the death of journalist Kim Wall. The actual Head of Homicide for the Copenhagen Police, Jens Møller, and Kim Wall’s parents were involved in the making of this series. It is in Danish with subtitles, based on the trailer I watched on HBO’s website.

← Who is Rita Ora, Why is She Everywhere, and Why is Britain Mad at Her? | Aubrey O'Day Dragging Donald Trump Jr. on Twitter Can Stay →