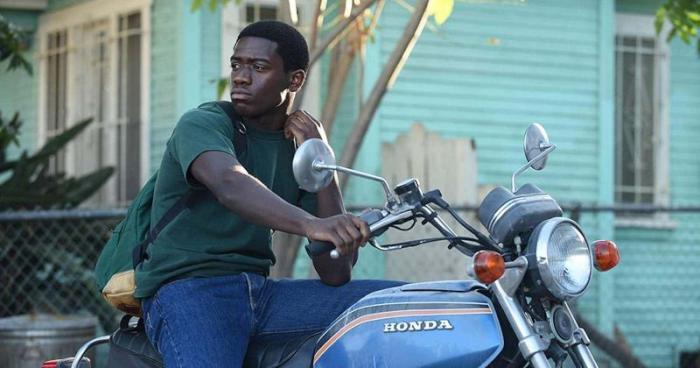 ABC Special: The 2019 ESPYs on ABC at 8:00pm ET. I realize this is not the point but “Espy” has got to be one of the worst sounding names for an award.

Marrying Millions on Lifetime at 10:00pm ET. Series premiere. This is a reality series about six couples who are very in love, but one member of the couple is fabulously wealthy. They deal with vast differences in lifestyles, expectations, and the question of how genuine the relationship is from the side of the person without the money. There are parts of this that could be interesting, sort of what Crazy Rich Asians explored, but I am skeptical of Lifetime’s ability to portray nuanced and interesting class tension. I am confused why someone already struggling to feel like they fit into their partner’s new world would draw more attention to it via reality TV, but I’ve always thought that the “fame” part of “fame and fortune” was the downside so maybe I’m the weird one.

Snowfall on FX at 10:00pm ET. Third season premiere. And a show about the other way one can drastically alter their lifestyle quickly, with its own set of risks.

← Review: In His Netflix Special, Aziz Ansari's Perfectly Addresses Me Too Allegations | Remembering Rip Torn as Don Geiss, One of the Best Supporting Characters in '30 Rock' →