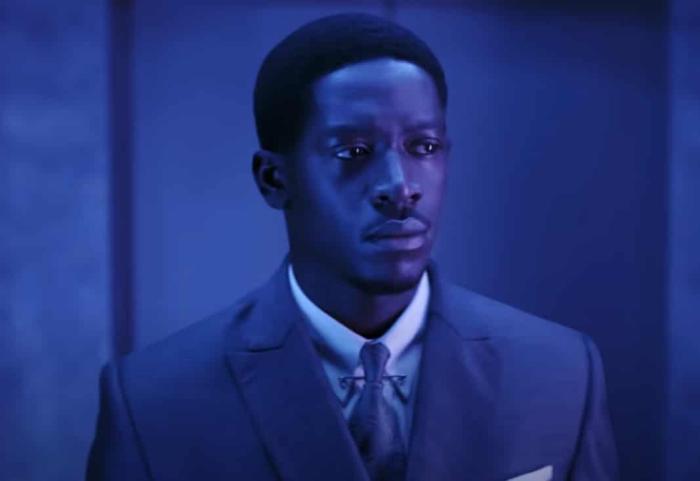 Ten More Episodes of 'Snowfall', the Groundhog was Right

The Proud Family: Louder and Prouder on Disney+ at 3:01am ET. Series premiere. It’s been 17 years since the original run of this series ended, so why not bring it back? In true animated sitcom fashion, Penny is still 14.

A Million Little Things on ABC at 10:00pm ET. Fourth season winter premiere. For some reason, Hulu keeps trying to get me to watch this show by auto-playing it after I finish watching an episode of Grey’s Anatomy despite the fact that it pretty clearly has nothing in common with Grey’s Anatomy. I’ve seen the first like 2-5 minutes of the first episode a lot and have no other reference for what might be going on with this show.