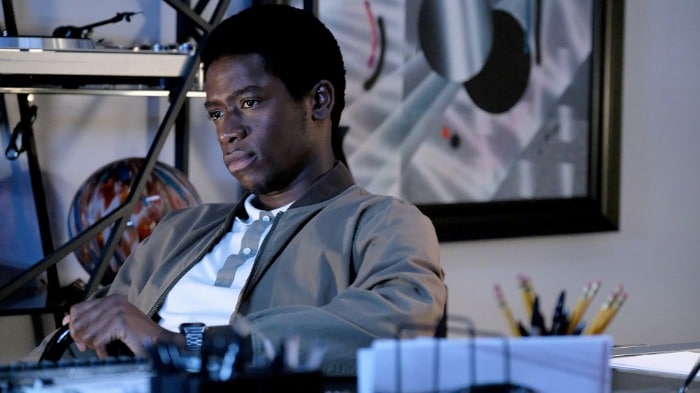 Will 'Snowfall' Ever Involve Any Actual Snow?

The Price is Right at Night on CBS at 8:00pm ET. One-hour special presentation.

The Challenge: Double Agents on MTV at 8:00pm ET. 36th season finale. This is the second half of the finale that started last week. That episode did end on a bit of a cliffhanger, but the cliffhanger was like “Will this team get disqualified because one of them is clearly too badly injured to continue even though she wants to, or will they get disqualified because her teammate has obviously given up and is refusing to participate in a challenge because he knows they’re getting DQ’ed no matter what.” More interpersonal tension than anything that will affect the rest of the standings overall.

Seal Team on CBS at 9:00pm ET. God, how I wish this show was about an actual team of seals that solved crimes.

← How the Media Allowed Scott Rudin's Bullying to Hide in Plain Sight | Trailer Park: 'Werewolves Within,' 'New Order,' And More →