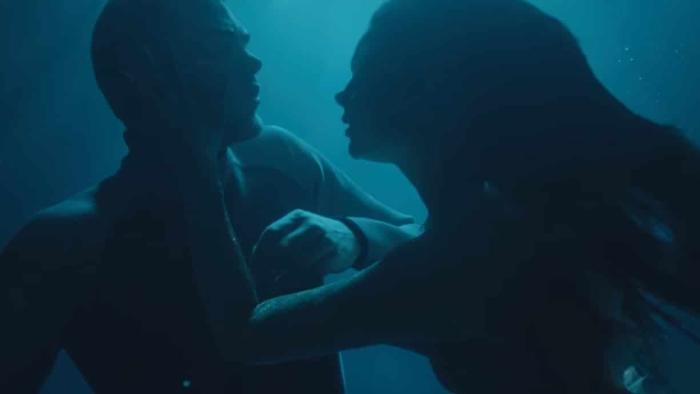 Will Freeform Hear the 'Siren' Song? Who Knows!

Holey Moley on ABC at 9:00pm ET. I’ve confirmed for myself that this is the same obstacle course they used on Wipeout! that’s just been adapted for mini-golf play because I thought a lot of those sets looked very familiar. And really, why mess with something that already works?

Siren on Freeform at 10:00pm ET. Third season finale. No word on a fourth season right now, and typically the series was renewed in May. However, this has not been a typical May.