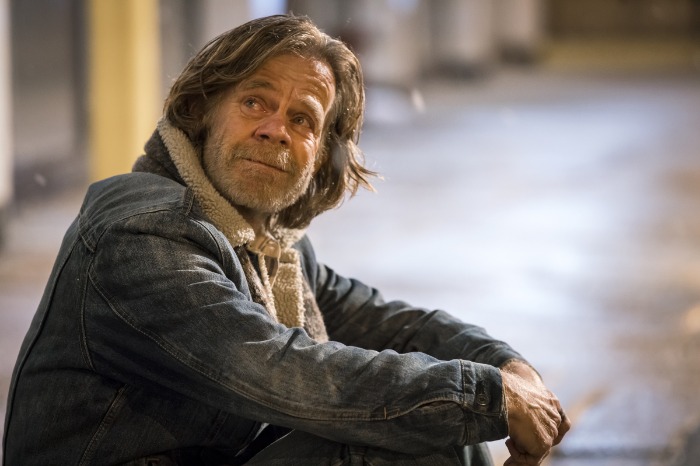 Farewell, Frank, We Knew Way WAY Too Much About You

Beware of the Midwife on Lifetime at 8:00pm ET. Original telefilm. I don’t want to find out anything about this movie because I am 1. currently pregnant and that seems like a bad idea and 2. I prefer to imagine it as some sort of alternate telling of Call the Midwife where a charming, mid-century midwife has somehow come across as hopelessly menacing.

The Nevers on HBO at 9:00pm ET. Series premiere. This is the new series that is apparently the most Joss Whedon-esque show of Joss Whedon’s career. He was heavily involved in the first few episodes but they did change showrunners to Philippa Goslett midway through the first season.

Shameless on Showtime at 9:00pm ET. Series finale. Time to say goodbye to the Gallaghers.

← 'The Falcon And The Winter Soldier' Recap, 'The Whole World Is Watching' | Charlyne Yi Calls Out Seth Rogen for Allegedly Enabling James Franco →