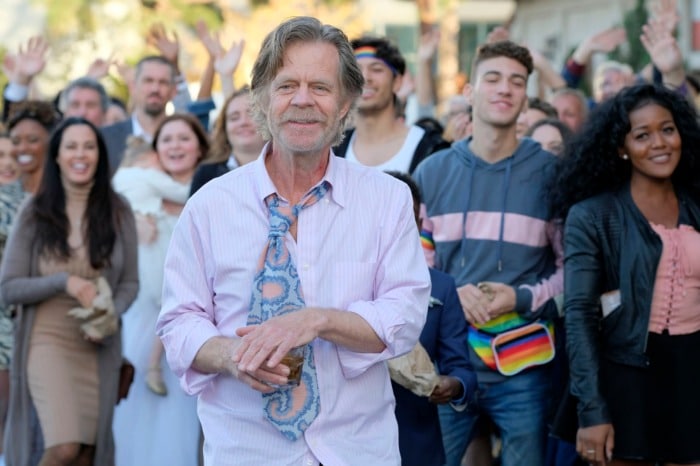 The Gallaghers are Here to Balance the Christmas Cheer

The Reagans on Showtime at 8:00pm ET. First season finale

A Holly Dolly Christmas on CBS at 8:30pm ET. One-hour special presentation. This is a Dolly Parton Christmas special that will feature her performing favorite Christmas songs and telling personal stories in an “intimate, candlelit setting.”

Shameless on Showtime at 9:00pm ET. 11th season premiere. If you need a harsh antidote to all the Christmas programming, this is probably your best bet.

Your Honor on Showtime at 10:00pm ET. Series premiere. This is a new legal drama starring Bryan Cranston as a judge whose son is involved in a hit-and-run accident that leads to “lies, deceit, and impossible choices.” I know it’s natural given the popularity of Breaking Bad but it does occasionally make me a little sad that Bryan Cranston will probably never do much comedy again. He was great in Malcolm in the Middle.

← Jason Bateman (and Bowen Yang) Quietly Deliver the Best 'SNL' of the Season, So Far | Rudy Giuliani Hospitalized for COVID-19 →