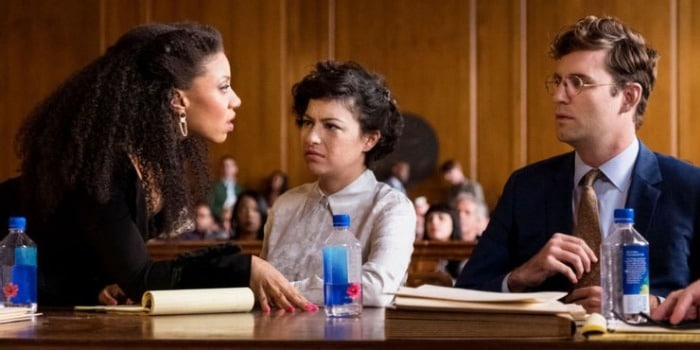 Your Search For New TV is Over! If You Have Several Streaming Services

The Event on HBO Max at 3:00am ET. Series premiere. This is a new reality series that goes behind the scenes of high-end catering with Wolfgang Puck as they plan and run the catering for events like the SAG Awards and the Westworld premiere party. This sounds like it would make me both hungry and frustrated that catered events are still a long way away for most of us.

The Stand on CBS All Access at 3:00am ET. Normally I wouldn’t list this many streaming premieres but pickings are slim on the networks. I’ve been watching The Stand with my husband who has not read the book and he’s getting very frustrated with the disjointed narrative. Are any of you watching even though you haven’t read the book? Do you find that you’re following along well or is it a challenge?