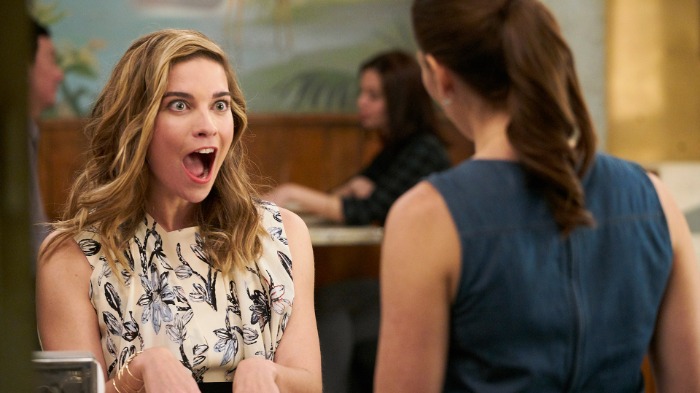 Guess Who's Showing Up Early To Their Own Party?

Schitt’s Creek on Pop at 8:00pm ET. Series finale. This is on at an earlier time with a special “Farewell” presentation on immediately afterwards.

NBC News Special Report: Coronavirus Pandemic on NBC at 10:00pm ET. One-hour special presentation. I’ve reflected to myself a few times during this crisis that people who survived similar situations in the past didn’t have a 24/7 conduit of news in their hands every second of the day, and that’s probably making this mentally harder on ourselves. But I don’t know that I could scale back to watching one news show at night and being like “And THAT is THAT!”

← No, Pat Robertson Didn't Say Oral Sex Caused the Pandemic, but He Does Promise It Will Be Over by Easter | Redditors Talk About Littering, Rude People, And Other Little Things That Cause Them Immense Rage →