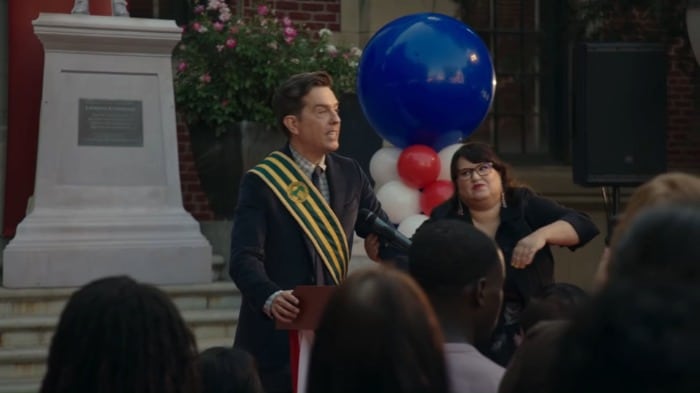 Ed Helms and NBC Together Again, Sort Of

Rutherford Falls on Peacock at 3:00am ET. Series premiere. This is a new sitcom starring Ed Helms and Jana Schmieding as friends who “find themselves at a crossroads when their sleepy town gets an unexpected wakeup call.” The whole first season is available to stream now.

Greta Thunberg: A Year to Change the World on PBS at 8:00pm ET. Series premiere. PBS is calling this a “series” but all three “episodes” are airing tonight and it really just sounds more like a long documentary than a series. Words mean things, PBS. Happy Earth Day!

Hell’s Kitchen on Fox at 8:00pm ET. 19th season finale. Not that this show wasn’t already a bit brutal, but it must be even more brutal in the backdrop of a year of COVID.

← Amazon's 'Frank of Ireland' Review: Off-Kilter Comedy With An Emphasis On The "Off" | Russell Crowe Has Revealed His 'Thor: Love and Thunder' Role → 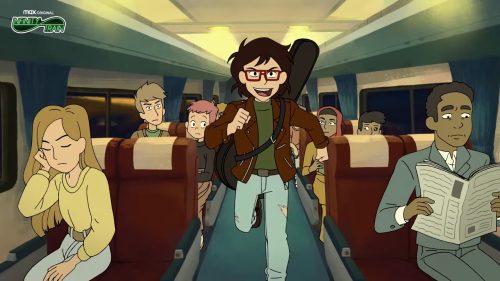