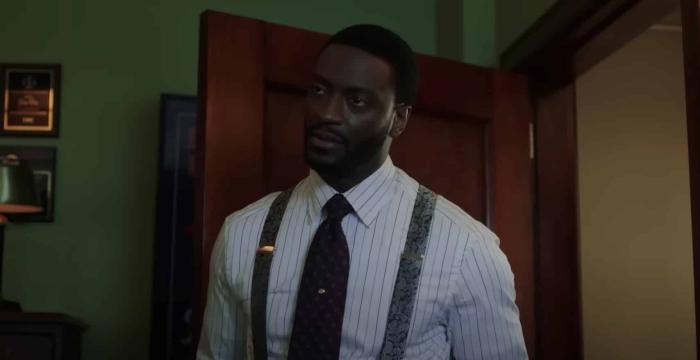 The Next Big Thing is On Showtime Now

Riverdale on The CW at 8:00pm ET. Sixth season finale. I regret to inform you that this is coming back for another season, HOWEVER, it is allegedly the last season. We’ll see.

City on a Hill on Showtime at 10:00pm ET. Third season premiere. Aldis Hodge is going to be the next hot thing after Black Adam comes out, and if you aren’t already aware of him from Leverage or Invisible Man, here’s your chance to get in early on the fandom. Well, not early, but at least prior to the release of his big damn superhero movie.

← Review: 'Relax, I'm From the Future,' is 'Terminator' by Way of Zany Youth | RIP Nichelle Nichols: A Real One for the Ages →