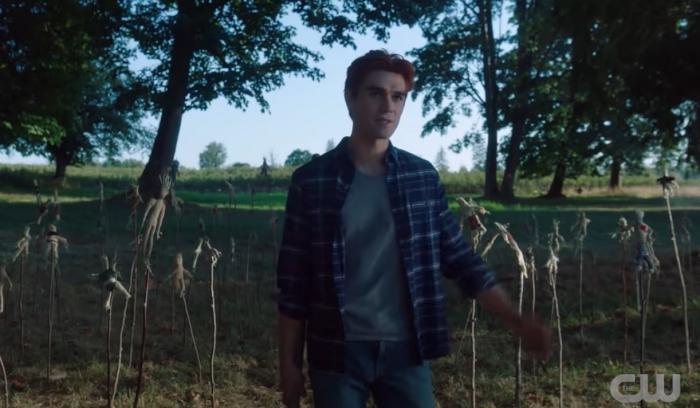 'Riverdale' is Back to Baffle Us All For About a Month

The Flash on The CW at 8:00pm ET. Eighth season premiere.

Simple as Water on HBO at 9:00pm ET. Special presentation. This documentary probes the bonds between parent and child as a Syrian family is displaced over the course of five years, winding through multiple countries.

Man in the Arena: Tom Brady on ESPN+ at 9:00pm ET. Series premiere. At first, I thought this was a series of profiles on individual athletes and it was just the first episode that was about Tom Brady but no, the whole series is about Brady. So now you’re forwarned.

Riverdale on The CW at 9:00pm ET. Sixth season premiere. This is a “five episode event” so at least you know exactly what you’re getting into.

Addicted to Marriage on TLC at 10:00pm ET. Series premiere. Out of my four grandparents, there are a total of 7 marriages. One set of my grandparents remained married for life. The other two are probably the exact kind of people the casting directors for this show are looking for. This is also the example I think of when I hear people go on and on about divorce statistics; some people are ABSOLUTELY overrepresented in those numbers. 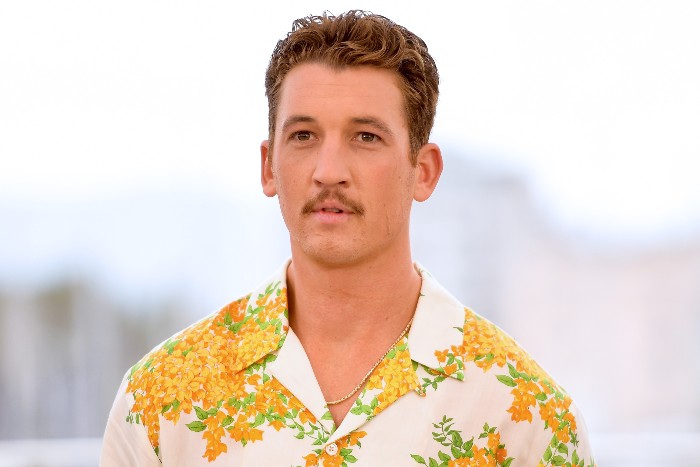