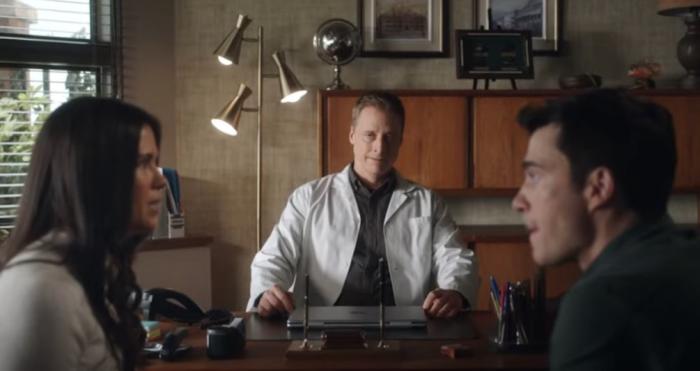 Aren't We All The Alien Sometimes?

Locke & Key on Netflix at 3:00am ET. Series finale. It does not sound like the second season went so well so the series ending is probably for the best. Enjoy while you can!

Resident Alien on SyFy and USA at 10:00pm ET. Second season summer premiere. The current effort to keep Alan Tudyk employed continues! Probably for the best that the show has been on for a couple of years now, as I think many of us who spent a lot of the last two years inside are having trouble figuring out how to act human. I’m not quite as bad as Harry most days. At least half of the days.

← 'The Resort' Is a Perfect End of Summer Show ... So Far | Jennette McCurdy's Book Sold Out Already →