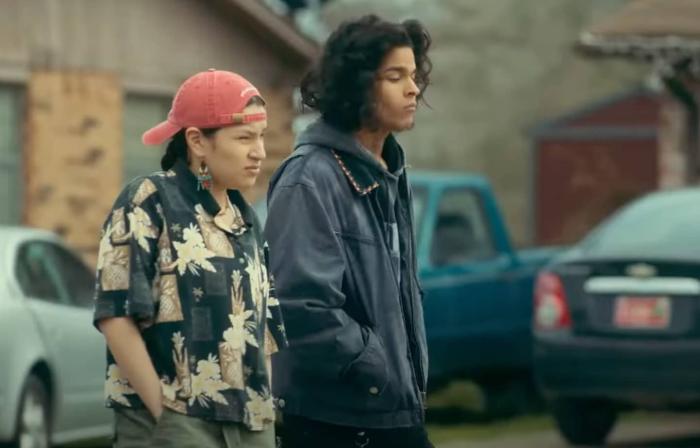 Reservation Dogs on FX on Hulu at 12:01am ET. Second season premiere. The continuing adventures of Bear, Elora, Willie Jack, and Cheese.

Marvel Studios Assembled: The Making of Ms. Marvel on Disney+ at 3:01am ET. Special presentation. Seems like some of you might enjoy this!

The Challenge USA on CBS at 9:00pm ET. This show has a gimmick where the duos for the week are picked by an “algorithm” which, based on how neatly the picks fit in with the drama of the show, seems certain to be someone on the production staff with the title “algorithm”.